Symptoms sometimes begin after a physical trauma, surgery, infection or significant psychological stress. In other cases, symptoms gradually accumulate over time with no single triggering event.

Women are much more likely to develop fibromyalgia than are men. Many people who have fibromyalgia also have tension headaches, temporomandibular joint (TMJ) disorders, irritable bowel syndrome, anxiety and depression.

While there is no cure for fibromyalgia, a variety of medications can help control symptoms. Exercise, relaxation and stress-reduction measures also may help. 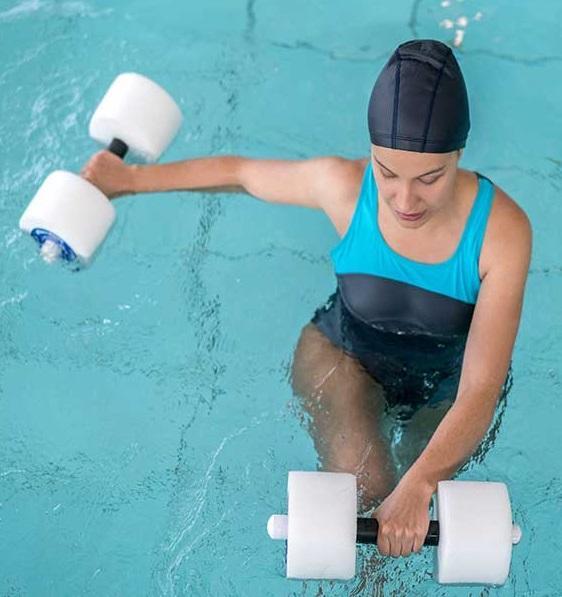 Doctors don’t know what causes fibromyalgia, but it most likely involves a variety of factors working together. These may include:

Genetics. Because fibromyalgia tends to run in families, there may be certain genetic mutations that may make you more susceptible to developing the disorder.

Infections. Some illnesses appear to trigger or aggravate fibromyalgia.

Physical or emotional trauma. Post-traumatic stress disorder has been linked to fibromyalgia.