Answering Your Questions About Fibromyalgia 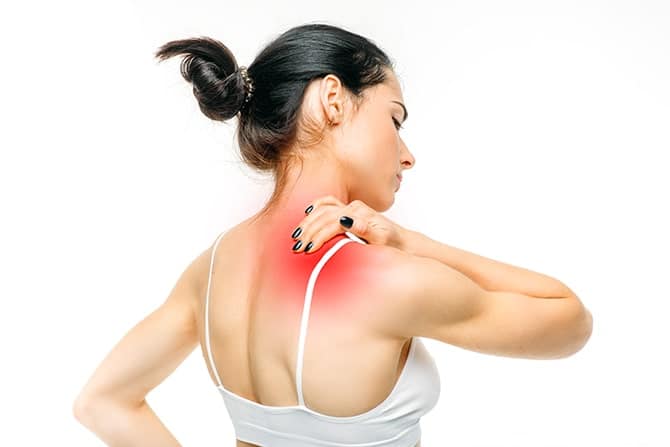 Suffering from pain can lower your quality of life, and narrowing down its cause isn’t always simple. Some patients who are looking for pain management near The Woodlands are suffering from fibromyalgia. Fibromyalgia is a chronic condition characterized by many symptoms, which often include widespread tenderness and pain in the body.

What Are the Symptoms of Fibromyalgia?

Although not arthritis, fibromyalgia is often compared to this joint condition because of their shared symptoms of pain and fatigue. Fibromyalgia, however, does not cause damage or inflammation to the patient’s muscles, joints, or tissues. Other symptoms of this condition include headaches, TMJ disorders, morning stiffness, and irritable bowel syndrome. Sleep disturbances, problems with memory, and sensitivity to temperature, loud noises, and bright lights are also associated with fibromyalgia.

The vast majority of individuals diagnosed with fibromyalgia are women, and most are middle-aged at the time of diagnosis but report that their symptoms first manifested earlier in life. Unfortunately, the exact causes of fibromyalgia are not yet known. Scientists theorize that many factors could be involved, and there are currently several theories being suggested and studied. Many people associate the development of fibromyalgia with causes such as repeated injury, exposure to a different illness, and suffering traumatic events, either emotional or physical. Some researchers suspect that there is a genetic link—in fact, several genes have already been identified as occurring more frequently in fibromyalgia patients.

How Is Fibromyalgia Diagnosed and Treated? 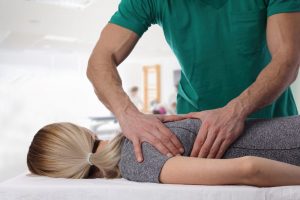 Many patients see several doctors before being diagnosed with fibromyalgia. The condition’s most common symptoms, pain and fatigue, overlap with many other disorders, forcing doctors to rule out a number of other conditions before giving a diagnosis. There are also no generally accepted diagnostic tests for fibromyalgia, and standard medical tests do not reveal a physiological reason for the patient’s pain. The lack of understanding of the cause of this disease also makes it difficult to treat. Pain relievers can be prescribed, and some patients report feeling some relief after receiving massage therapy or treatment by a chiropractor. 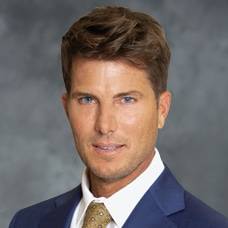 Mark Yezak, BS, DC, is the founder, chiropractic director, and chief of staff at Houston Spine & Rehabilitation Centers. Offering 25 years of experience. Dr. Yezak is a published author of research papers, books, and journal entries. He is undoubtedly a leader in his field.
Meet the Doctor →

With multiple convenient locations and same-day appointments available!
Contact Us