Iliotibial Band Syndrome Treatment in The Woodlands and Houston

When the knee is flexed, the IT band is located behind the femoral epicondyle, a bony outcropping of the femur or thighbone at the knee. The IT band moves forward across the condyle when the knee is extended. There is a sac or bursa that allows the band to glide across the condyle, but should inflammation occur in this area, the increased friction from repeatedly rubbing the iliotibial band across the bone condyle can cause pain, especially along the outer (lateral) aspect of the knee joint.

If the symptoms are ignored, the inflammation can continue and scarring can occur in the bursa, decreasing knee range of motion and causing increasing pain with decreasing activity.

Iliotibial band inflammation is an overuse syndrome that occurs often in long-distance runners, bicyclists, and other athletes who repeatedly squat. The iliotibial band syndrome may be the result of a combination of issues from poor training habits and poor flexibility of muscle and other mechanical imbalances in the body, especially involving the low back, pelvis, hips, and knees.

Anatomy issues may include differences in the lengths of the legs (a leg-length discrepancy), an abnormal tilt to the pelvis, or bowed legs (genu varum). These situations can cause the iliotibial band to become excessively tight, leading to increased friction when the band crosses back and forth across the femoral epicondyle during activity.

Training errors may cause runners to develop iliotibial band syndrome symptoms. Roads are canted or banked with the center of the road higher than the outside edge to allow for water runoff. If a runner always runs on the same side of the road, it produces the same effect on the body as having a leg-length discrepancy. One leg is always downhill compared to the other, and the pelvis has to tilt to accommodate the activity. Running too many hills can also cause inflammation of the IT band. Running downhill is especially stressful on the IT band as it works to stabilize the knee.

Bicyclists may develop IT band inflammation should they have improper posture on their bike and “toe in” when they pedal. This can cause the same effect as bowed legs, increasing the angle of the IT band as it crosses the knee, increasing the risk of inflammation. 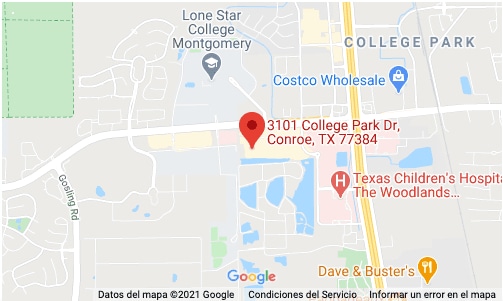 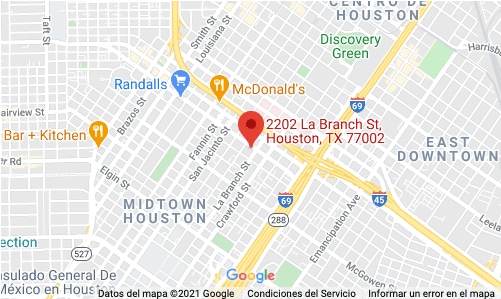 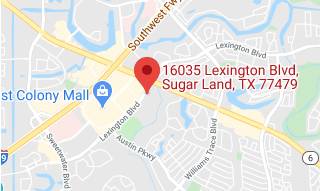 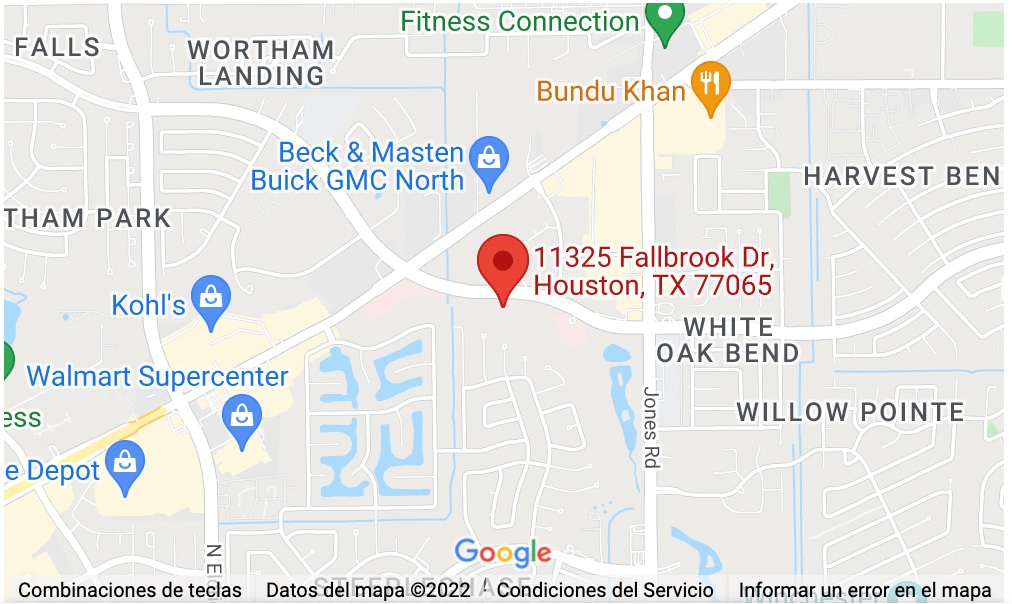